We ended 2019 with carbon-neutral operations. Your company can too.

Learn what we're doing about it.

Anthropogenic climate change is one of the defining issues of our time.

Human-caused (known as anthropogenic) climate change has been accelerating at an unsustainable pace for the past century - in large part due to an increased concentration of carbon dioxide in the atmosphere. Why are carbon dioxide concentrations on the rise? The combustion of fossil fuels by humans. 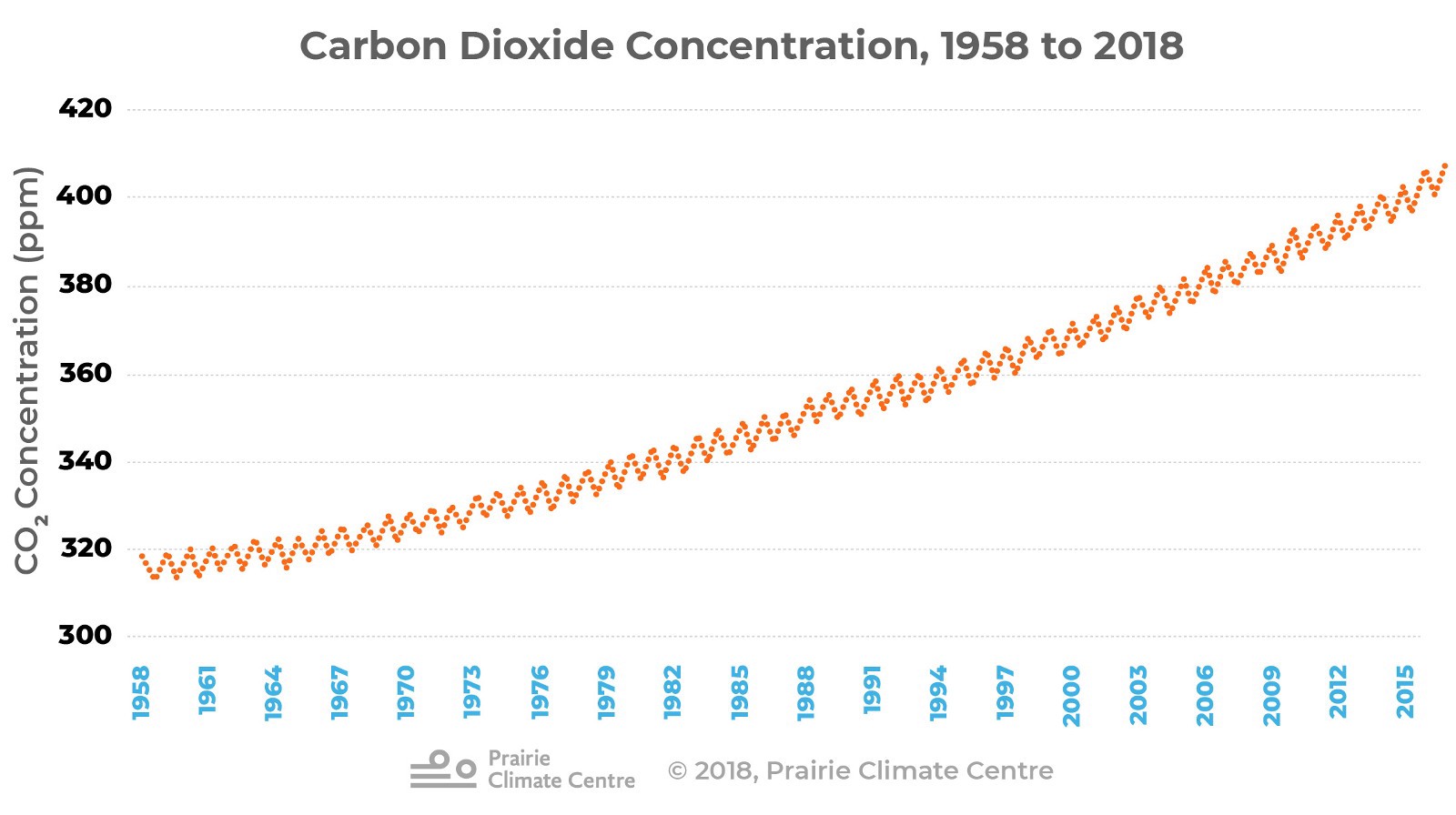 Ninety-seven percent of climate scientists agree that climate warming is extremely likely due to human activities.

‍Since the late 19th century the earth's average temperature has risen 1.62 degrees Fahrenheit, driven largely by an increase in carbon dioxide in the atmosphere

Rising global temperatures have lead to a mass decrease in the Greenland and Antarctic ice sheets. With the Antartic's losses tripling in the last decade.

In the last century, global sea level have risen 8 inches. Nearly double the rate of the century prior.

What Impact Does a Software Company have on the climate?

Well the simple answer is - more than you would think. The inputs that go into a business to make it operate require energy and in many places that energy comes from the burning of fossil fuels. Software companies have employees that commute to the office and travel to visit clients, rely on data centers to run their code, have their offices heated and cooled and source inputs from vendors that all have their own carbon emissions.

What We Did
In 2019, we analyzed what it would take to become a carbon-neutral company.
Read the full story here

Includes emissions that occur from sources that are owned or controlled by Lending Loop. As an early-stage software company, we do not have any direct emissions.

Includes emissions that are a result of the generation of purchased electricity necessary to operate our Lending Loop offices in downtown Toronto.

Scope 3 emissions are a consequence of the activities of operating Lending Loop, but occur from sources not owned or controlled by us. We decided to focus on employee commuting, business travel, marketing and servers. 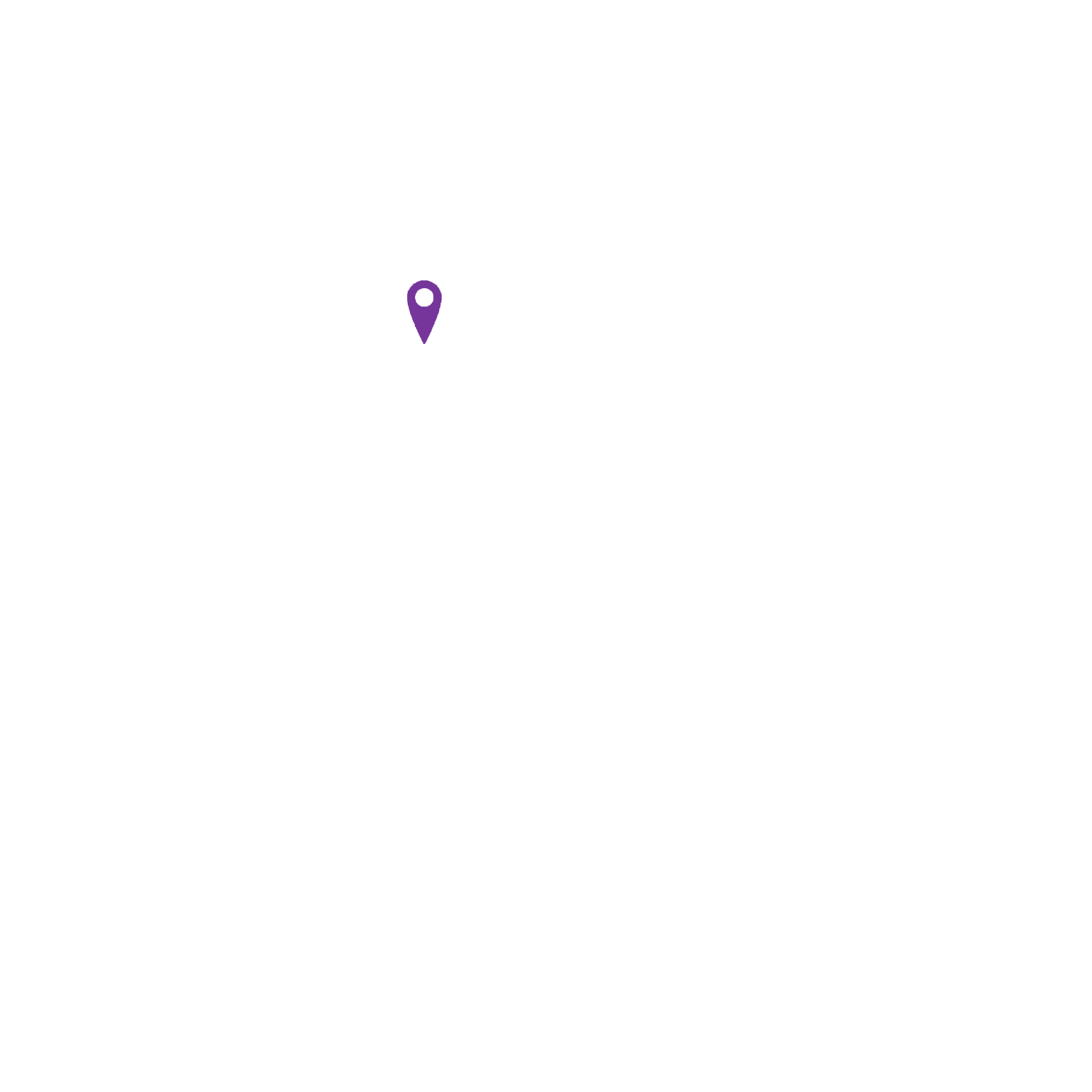 In 2019, Lending Loop began a waste diversion program in partnership with Wastenot Farms that allows us to divert all recyclables and compostable waste from landfills.

We have a dedicated team in place to ensure Lending Loop is continuously thinking about how we can reduce our environmental impact.

Curious about what you or your company can do?

We reached our goal now it's your turn. If you're interested in spearheading a carbon initiative or sustainability program at your company or want to hop on-board a rocket ship that cares about the environment, check out the resources below.